Ada Lovelace was a mathematician, writer, and visionary born in 1815 in London. She is known for her work on Charles Babbage's proposed mechanical general-purpose computer, the Analytical Engine, and is considered the world's first computer programmer. Ada's work was largely forgotten for many years, but she has recently been rediscovered and is now celebrated as a pioneer of computing and a trailblazer for women in STEM fields.

Augusta Ada King, Countess of Lovelace, better known as Ada Lovelace, was born in 1815 in London, England. She was the daughter of the famous poet Lord Byron and Anne Isabella Milbanke, a mathematician and scientist. Ada's parents separated when she was only a few months old, and she was raised by her mother, who encouraged her interests in mathematics and science.

Ada's mother hired tutors to teach her mathematics, science, and music, and Ada quickly showed a remarkable aptitude for these subjects. She was particularly interested in mathematics and was known for her ability to solve complex problems easily. Despite her talent, however, Ada faced many challenges as a woman in a field that men traditionally dominated.

In 1833, Ada met Charles Babbage, a mathematician and inventor who was working on a machine he called the "Analytical Engine." It was one of the first mechanical computers and was designed to perform mathematical calculations using punch cards. Babbage showed Ada his plans for the machine, and she was immediately fascinated by it. She saw the potential of the Analytical Engine to do much more than perform calculations, and she began to write a series of notes about the machine and its potential uses.

Ada's notes on the Analytical Engine were published in 1843 and were the first published description of a computer and its potential uses. In her notes, Ada described a method for calculating Bernoulli numbers, which are still essential in computer science today. She also suggested that the machine could be used to compose music and even to create graphics.

Ada's work on the Analytical Engine is considered the first algorithm intended to be carried out by a machine, making her the world's first computer programmer.

Ada Lovelace was not only a brilliant mathematician and computer scientist but also a thoughtful and insightful writer. Here are some of her most famous quotes:

"The Analytical Engine has no pretensions whatever to originate anything. It can do whatever we know how to order it to perform."

"That brain of mine is something more than merely mortal; as time will show."

"The science of operations, as derived from mathematics more especially, is a science of itself."

"I believe myself to possess a most singular combination of qualities exactly fitted to make me pre-eminently a discoverer of the hidden realities of nature."

"That is a fundamental defect in our present modes of instruction. We are so fond of pouring knowledge into the brains of the young that we often forget that the most important thing is to teach them how to think for themselves."

In 1980, the U.S. Department of Defense named a programming language after Ada Lovelace. The language, called Ada, is used for mission-critical software systems.

It is a strongly typed and statically checked programming language that was designed to be reliable, efficient, and easy to use. Ada is used in many different industries, including aviation, defense, and transportation.

Ada Lovelace's legacy lived on through the Ada Initiative, a nonprofit organization that supports women in open technology and culture, and through the annual Ada Lovelace Day, a celebration of women in science, technology, engineering, and math.

Today, Ada is celebrated as a trailblazer for women in STEM fields and a key figure in the history of computing. Her work on the Analytical Engine laid the foundation for Computing and showed that women could make important contributions to science and technology. She continues to inspire young women to pursue careers in these fields.

Ada Lovelace was a visionary who saw the potential of computers long before they existed. Her work on Charles Babbage's Analytical Engine laid the groundwork for the modern computer and made her the world's first computer programmer. Ada faced many challenges as a woman in a traditionally male-dominated field, but she persevered and made significant contributions to computer science.

Today, Ada is celebrated as a trailblazer for women in STEM fields and a pioneer of computing. Her legacy lives on through the annual Ada Lovelace Day, and she continues to inspire young women to pursue careers in science, technology, engineering, and math. The significance of Ada Lovelace's contributions to computing cannot be overstated, and she will continue to be celebrated as a key figure in the history of computing. As a developer, you likely have a wealth of knowledge and experience to share with the tech community. Blogging is a great way to do just that – by writing technical 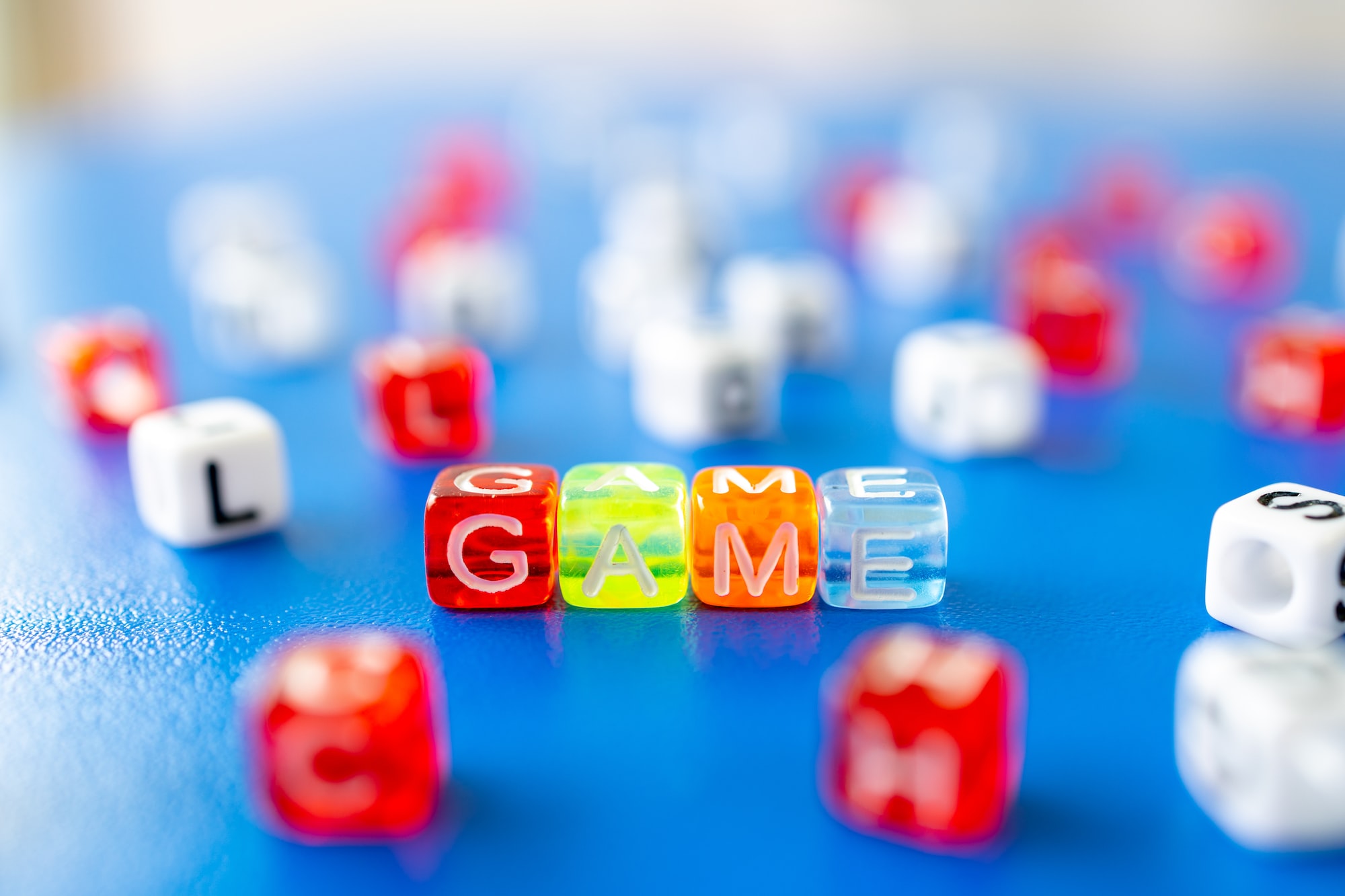 There's no denying it; we are increasingly spending more time online. The average person spends about 5 hours on their phone daily, and this figure is estimated to go up